It had rained on and off throughout the American Library Association Midwinter Conference in Atlanta. Yet on the afternoon of January 21, 2017, the morning’s pounding rainstorm lifted and thousands of people (many of them librarians attending the conference) joined a Women’s March that would go down in history. The thrill of making a statement in response to the election of Donald J. Trump as president was palpable, but afterward many were left wondering: What could be done to continue this work? The celebration of women has continued, and beyond the streets. If recent best-seller lists are any indication, biographies of women written for children are a very hot commodity.

It’s also worth noting the sheer number of them being published by large and small publishers and the subjects they are opting to highlight. Gone are the days when kids would learn about the same six female historical figures over and over again. Those women haven’t disappeared from our books or history, nor should they. But at the same time, it’s marvelous to consider which women have become the standard bearers for the next generation of young readers. […]

[…] Biographies of women for kids are selling better than ever. And all it took was a grassroots movement, a curricular focus on STEM subjects, the appearance of the Common Core State Standards, a couple of major motion pictures, and the rise of independent publishers and Kickstarter campaigns to make it happen. Now let’s see what we can do to keep this momentum going. What’s the next step? Reading about our female heroes, famous, infamous, and too little lauded. 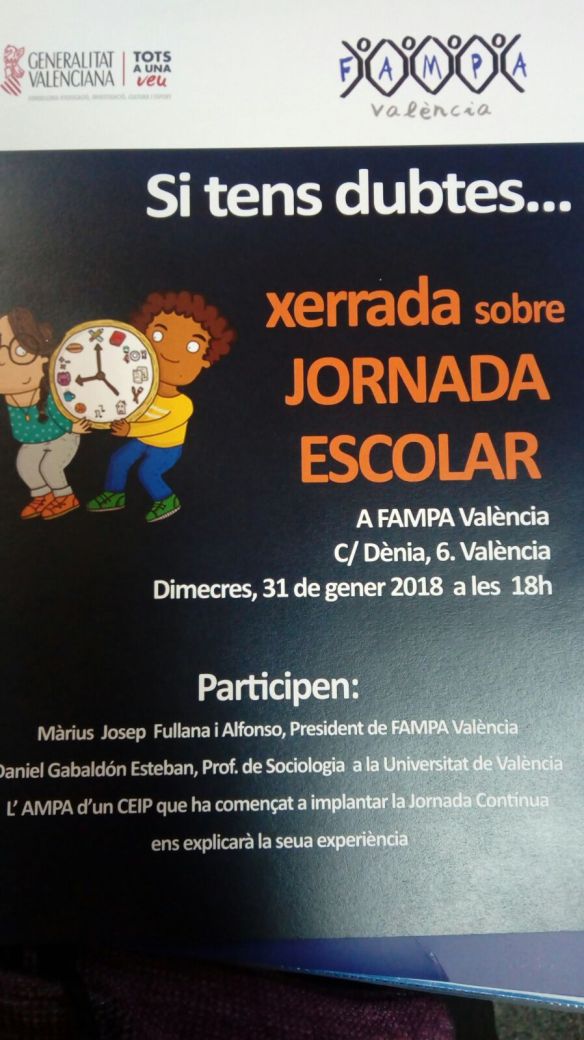 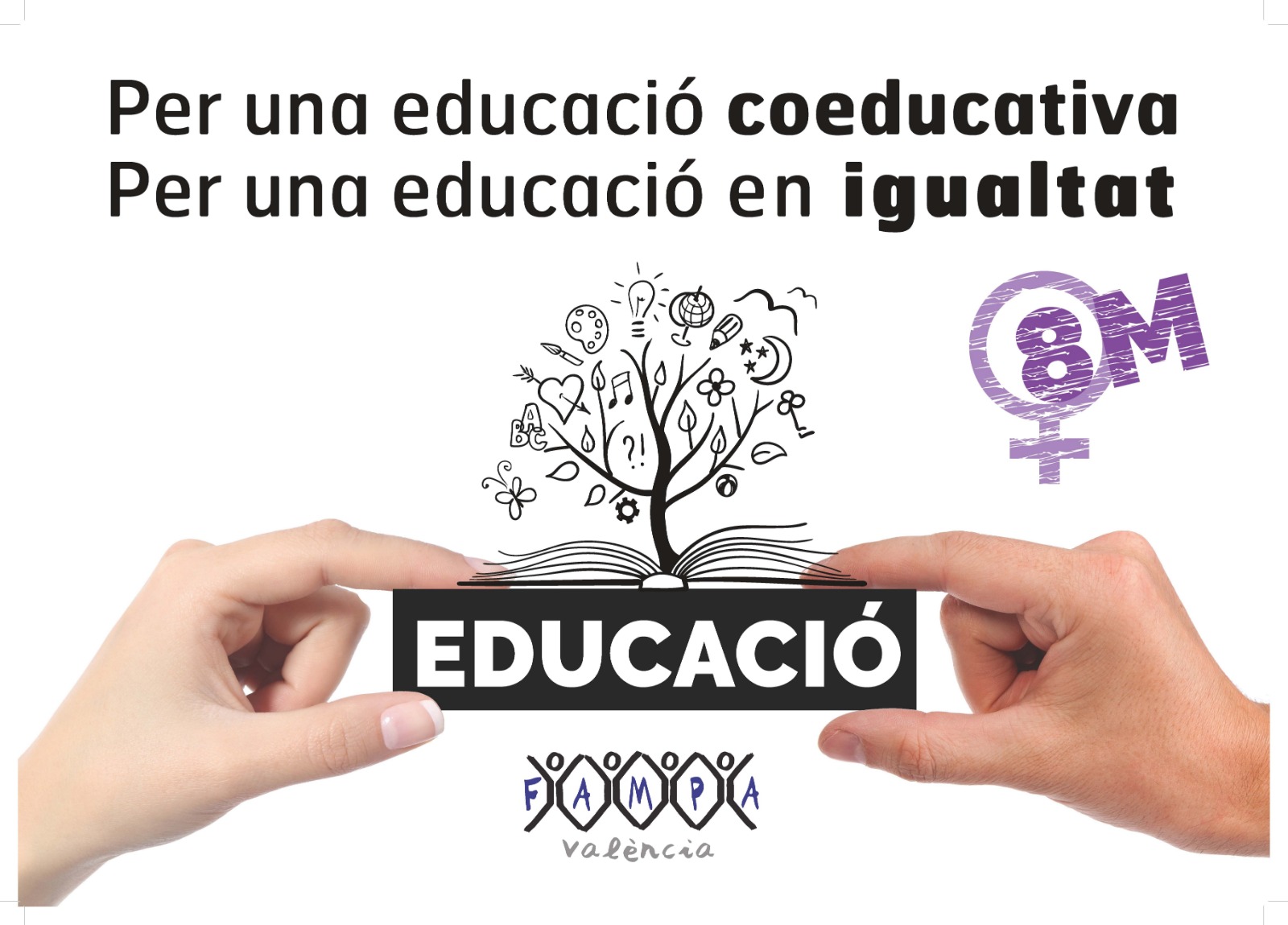 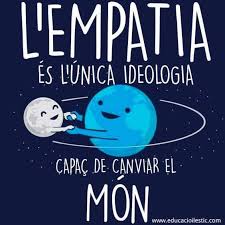 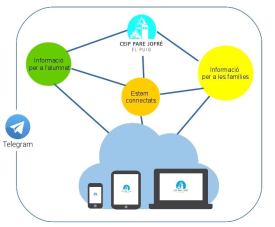 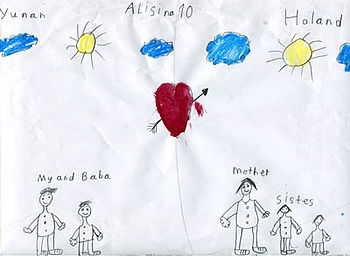 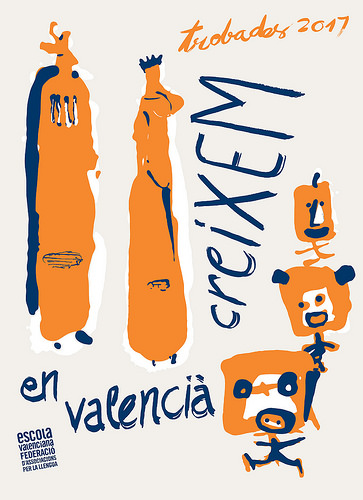 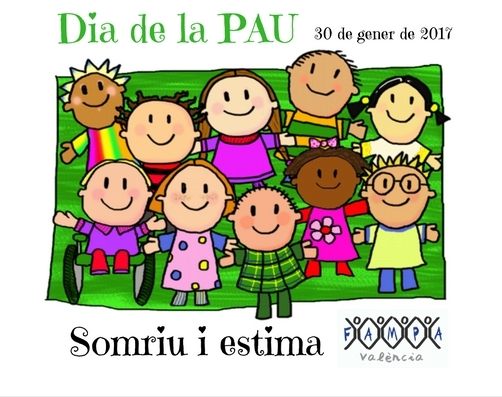 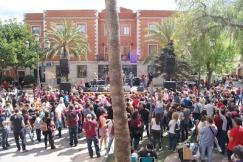 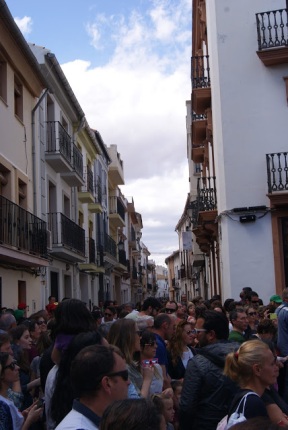 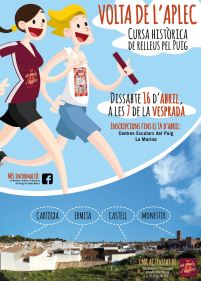 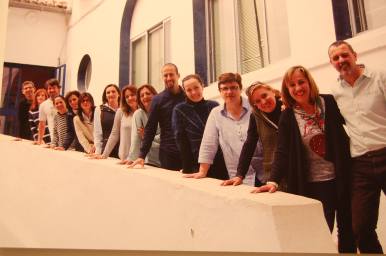 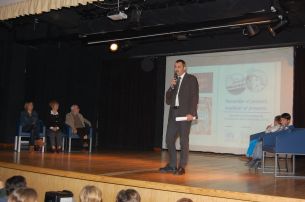